The FIH Pro League consists of a series of home and away matches. These matches will be played between January and June. The matches in The Netherlands will be played at 4 different locations: HC Rotterdam, SV Kampong Hockey, HC ‘s-Hertogenbosch and the Wagener Stadium. 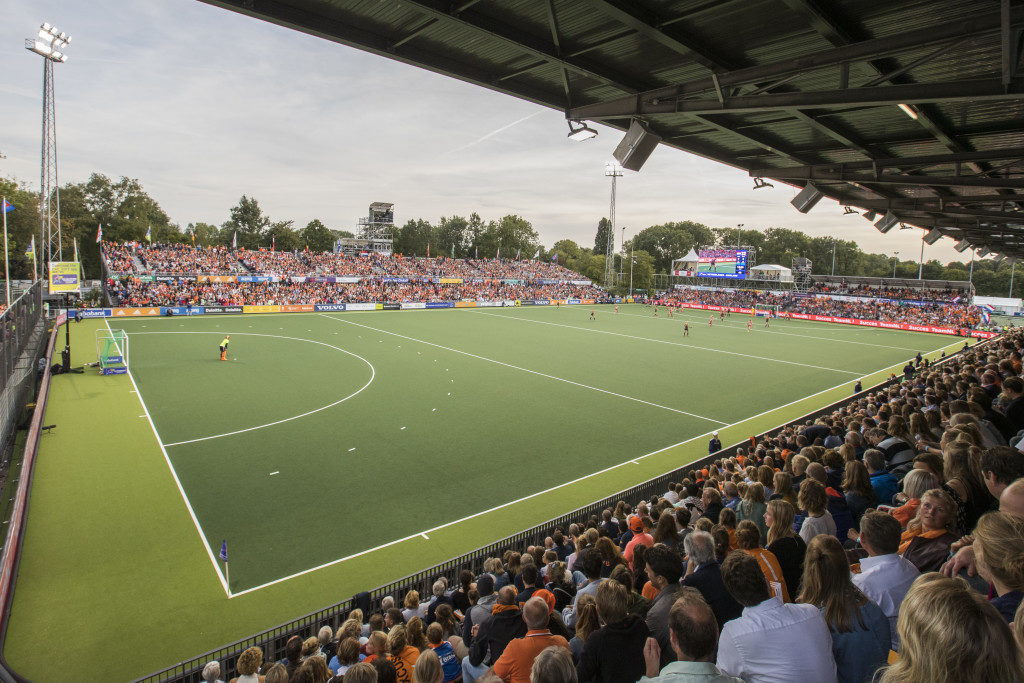 Hockey Australia has informed the International Hockey Federation (FIH) on suspending all international travel for its teams, due to the coronavirus. The matches of the Australian national teams were planned on March 26, 27 and 29 in Den Bosch. Due to the coronavirus all matches at HC ‘s-Hertogenbosch are postponed by the FIH until further notice. 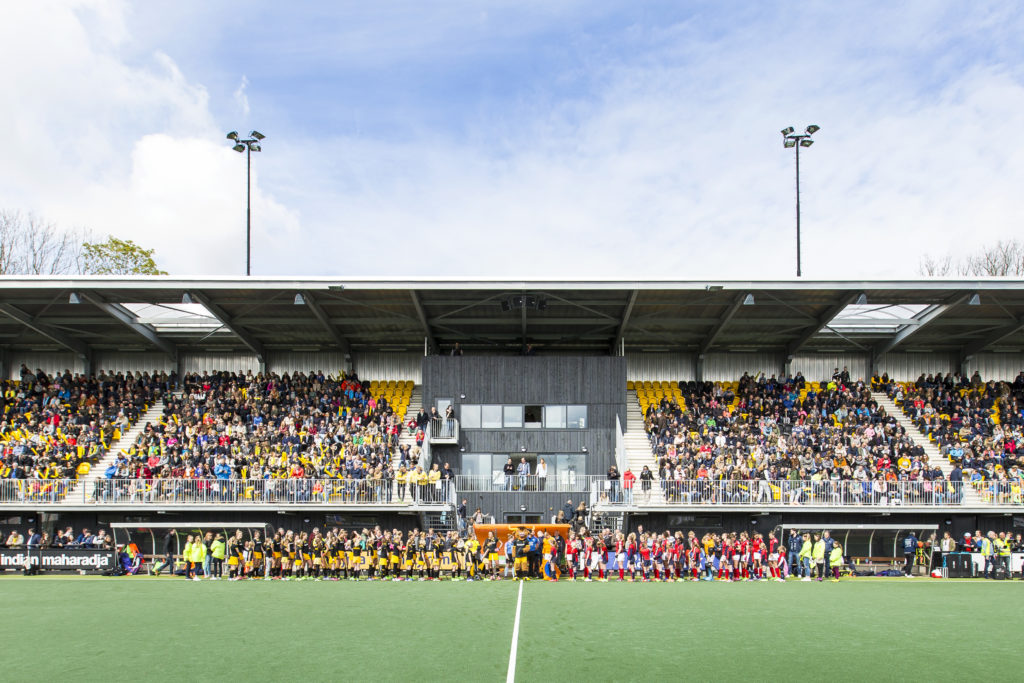 The Dutch squads will play against Great Britain at SV Kampong Hockey. The matches take place on Tuesday 28 April and Wednesday 29 April. The Kampong hockey complex was redesigned in 2016 for the construction of a new clubhouse. Due to the coronavirus all matches at SV Kampong Hockey are postponed by the FIH until further notice. 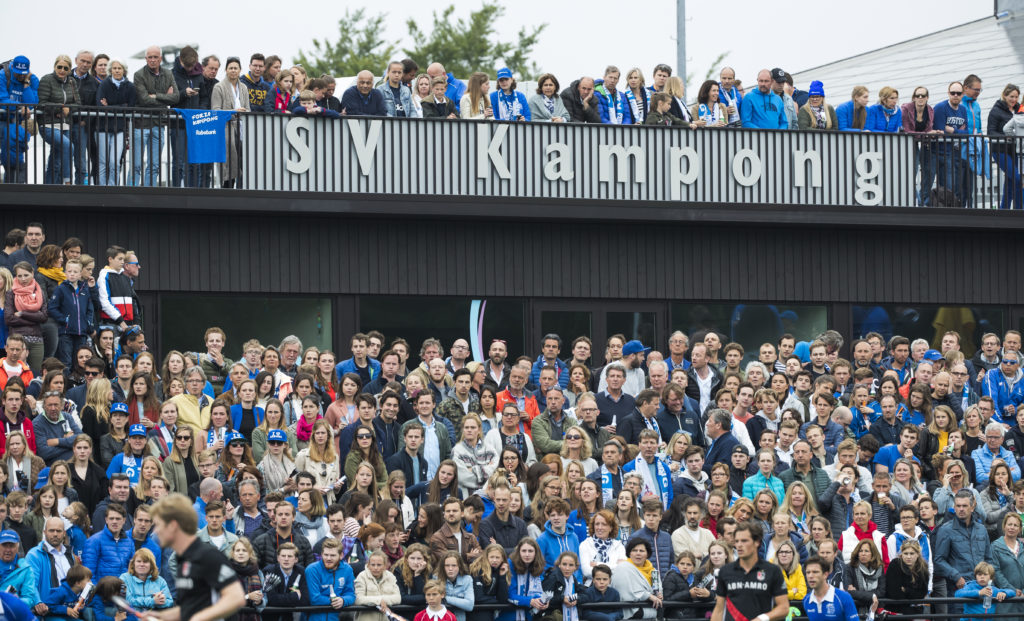 Competition schedule in the Netherlands